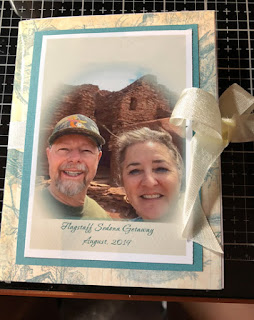 This little photo album is created with three 4x6 envelopes that are covered and matted with Botanical Tea paper (Graphic 45) and coordinating Bazzille cardstock, some coordinating polka dots I made in Photoshop and also some Very Vanilla cardstock (SU.)  People always ask what these little mini-albums look like populated with pictures, because they look so interesting with all their pockets and hidden compartments and flip outs...... So here is a super easy one (almost) finished with Pictures of the Flagstaff AZ area and the Wupatki Pueblo ruins as well as the lava fields from the Sunset Crater Volcano area taken by Patsy and Mark while they were on a little trip out of the heat of the desert up to Flagstaff and Sedona Arizona for a few days. Click on the pictures to view more detail. 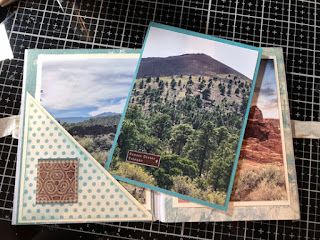 As you open the three envelopes, under the first pocket is a picture of the lava fields, the back is clear for journaling, inside the tucked in pocket under the volcano is another matted photo;  the entrance sign to the Park and the volcano. 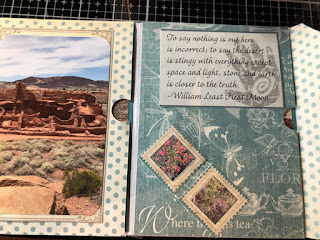 Open the center section and you see a little verse, that reads "To say Nothing is out here is incorrect; to say the desert is stingy with everything except space and light stone and earth is closer to the truth:  ~William Least Heat Moon~ and two stamps that I made from flower pictures that they took on their little trip.  Inside the third envelope's flap is a picture of the Pueblo and
on the reverse is some text about the ruins themselves. 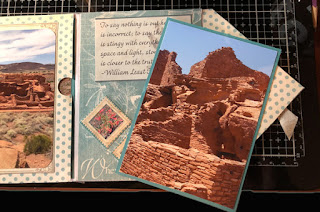 Inside the envelope that opens the last "page" of the album is a picture of the Wupatki Pueblo and when you turn it over, there is information about the pueblo and the ruins journaled on the back.  There is actually room for a couple more photos in this album, or the recipients may want to journal some notes on the mats that are tucked in throughout the album. 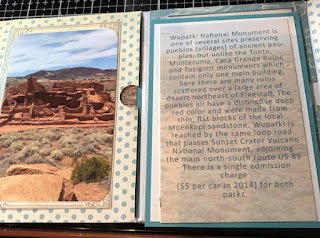 I have made envelope albums out of 5x7's, 4x6's even large manila envelopes, and accordian folded as many as 10 or 12 envelopes.  They are fun to do "patchwork" style with papers from your stash --and fun too to coordinate and plan matched and complimentary pages. 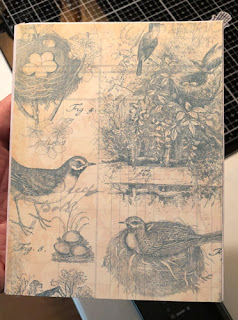 Here's what the little album looks like before mats and photos and before the holes are punched for the pockets. 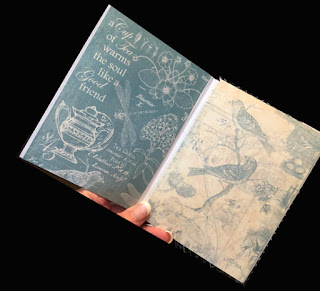 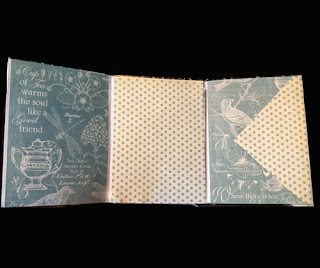 Posted by Pssequimages at 4:44 PM 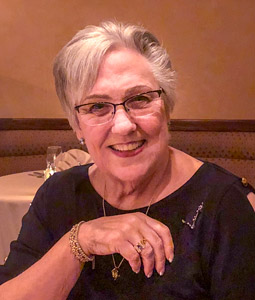